What is Halloween? |The origin And Meaning 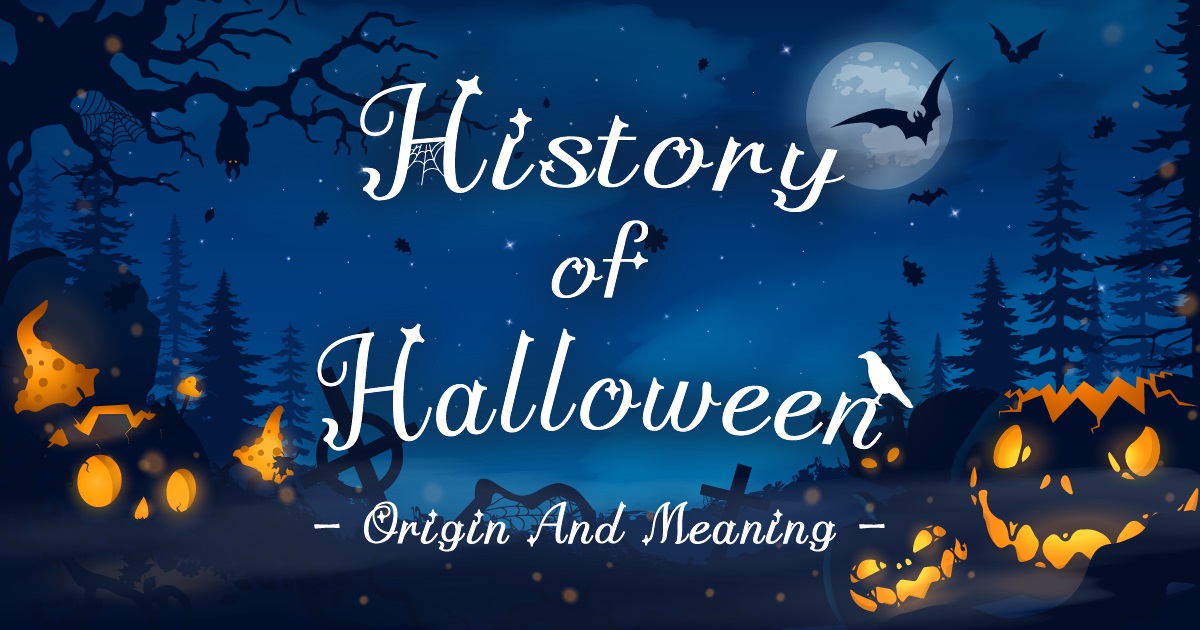 Did you enjoy pumpkin picking? Now, it's time to get dressed for Halloween.

Halloween is now popular in many countries and related events are held here and there in this season. Many people may think that Halloween is just a fun festival where people dress up and have fun. However, it was originally a traditional event with a long history.

In this article, we will introduce the origins, history, and hidden anecdotes of Halloween. Our Halloween Quiz is attached in this page, so give it a try! 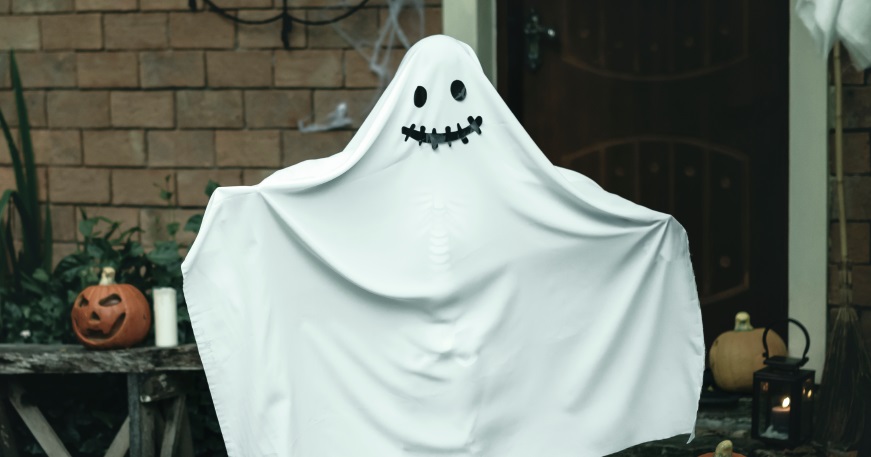 Halloween has a long history.

It was originally called "All Hallows Eve" because it was a festival held on the eve of All Hallow's Day (All Saints' Day), which was designated by Christianity on November 1. It is said that the name "Halloween" was derived from this.

Halloween is on October 31. Originally, it was a festival called "Sawin".

Since an ethnic group's calendar changed on November 1, they held a festival on October 31, as the turn of the year. (See more details in our quiz below)

The ethnic group written above believed that on October 31, the end of the year, a doorway to the afterlife opens. It was a day to celebrate harvest and fertility, as well as the return of the souls of the dead to their families.

Later in history, the culture came to the Americas with immigrants and was enjoyed as an entertaining event.

The Beginning of Halloween in Japan

In Japan, "Kiddy Land" is considered the pioneer of Halloween; it began to focus on selling Halloween goods in the 1970s, but did not attract much attention at the time.

To promote its products, Kiddy Land held a Halloween parade in Omotesando, Tokyo, in 1983, but the number of participants was small and not many Japanese attended.

It is said that Halloween gained attention when Tokyo Disneyland held the Halloween-themed "Disney Halloween" in 1997.
Halloween is now well established in Japan, with Halloween events held throughout the country in this season.

Why do people dress up? 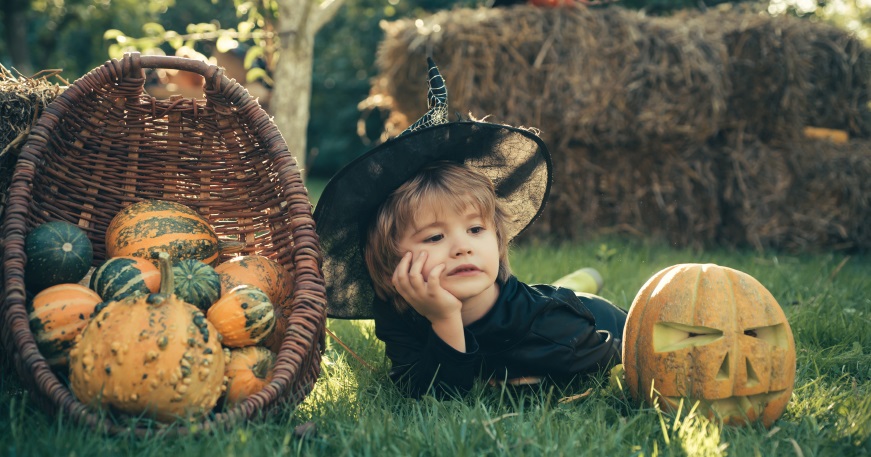 As mentioned above, Halloween was originally a day for the souls of the dead to return, but it was also believed that demons, witches, and evil spirits would also come to this world to bring misfortune along with the souls of the dead.
Therefore, people tried to protect themselves by dressing up or putting on makeup as the demons and witches to make them recognize them as their fellows. This custom led to the culture of dressing up for Halloween.

Nowadays, many people enjoy dressing up as witches, vampires, black cats, and other classic costumes, as well as anime and movie characters.

Meaning of Trick or Treat 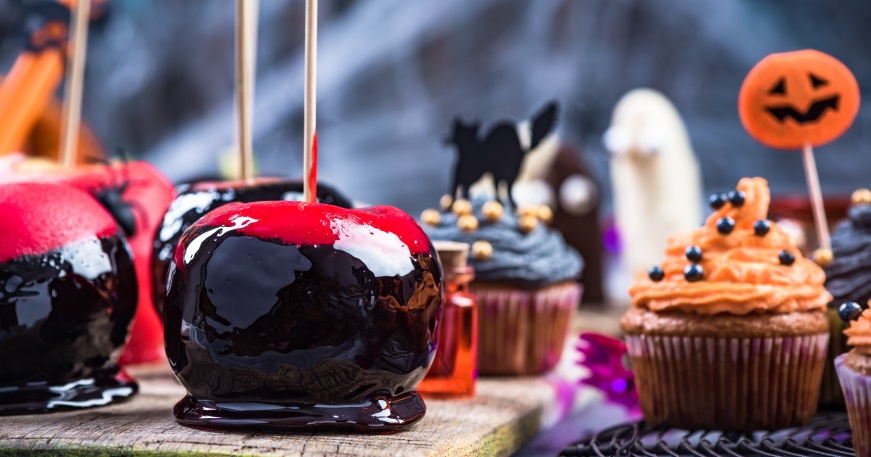 On Halloween, children in costumes visit neighborhoods saying "Trick or Treat" and visit houses in their neighborhoods. When they say the phrase, people usually reply "Happy Halloween!"

Trick or Treat" means, "Give me sweets or I'll beat you up!"

The custom of going from house to house to receive candy has existed since ancient times, and gradually spread and took root throughout the United States. Today, Halloween has become one of the most popular events in the world. 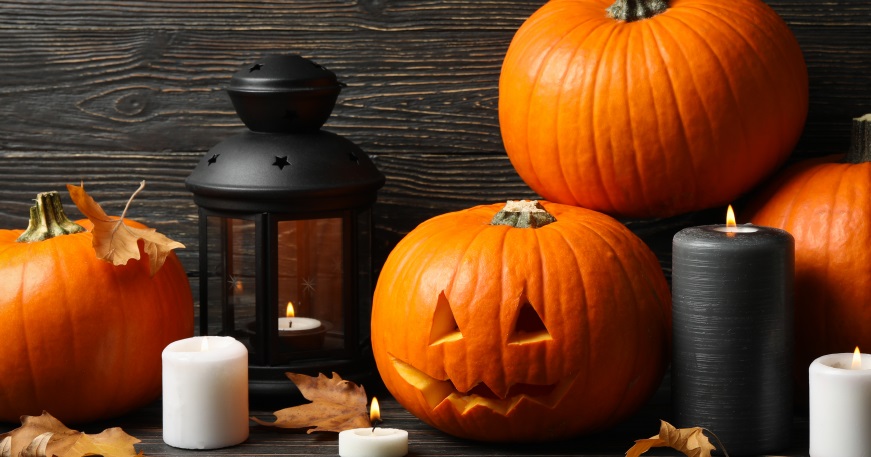 In terms of Halloween, many people probably associate with pumpkins hollowed out with scary faces. It is said that decorating a room with a pumpkin with a scary face serves to scare away evil spirits from the afterlife and drive them away.

In Ireland, known as the home of Halloween, they still use the original ones instead of pumpkins.

The name of "Jack O'Lantern" comes from an anecdote in Ireland.

Once upon a time, there was a man named Jack who did nothing but mischief. Jack almost loses his life to a demon he meets by chance on Halloween, but the demon tricks him with words and makes him promise not to take Jack's soul again.

As time passed and Jack's life expired, he hoped to go to heaven after his death, but he could not go to heaven because of his evil deeds during his life. He tried to go to hell, but the devil refused to take him there, saying, "I can't take you to hell because I promised I wouldn't take your soul."

Jack decided to go back the way he came, but the night was dark and windy, so he begged the devil to give him a light. The devil then gave him a small fire.
Jack, not wanting the flame he received from the devil to be extinguished by the wind, hollows out a vegetable lying nearby and replaces it with a lantern.

Jack, who can no longer go to heaven or hell, is still wandering forever in the dark with a lantern in his hand.

Now, it's time to have fun with this trivia quiz about Halloween! How much do you know about it?

In this issue, we introduced Halloween. Halloween has become a familiar annual autumn event, but you may be surprised to know that it also has a bit of scary background, such as the anecdote about the jack-o'-lantern.

Halloween in Japan is strongly influenced by the U.S., and not much is known about its original origin. Knowing the historical background of Halloween, we believe that Halloween can be enjoyed more deeply.

[You can learn trivia about Christmas! Christmas around the world quiz🎄

Christmas Trivia Quiz: A Christmas Quiz from Around the WorldHello! This is Hirota from the Marketing Department. It's getting colder and colder, and in no time at all, it will be Christmas season. However, Christmas in other countries has its own customs and traditions, and Christmas...

Back to Table of Contents Back to Blog List
Latest Articles 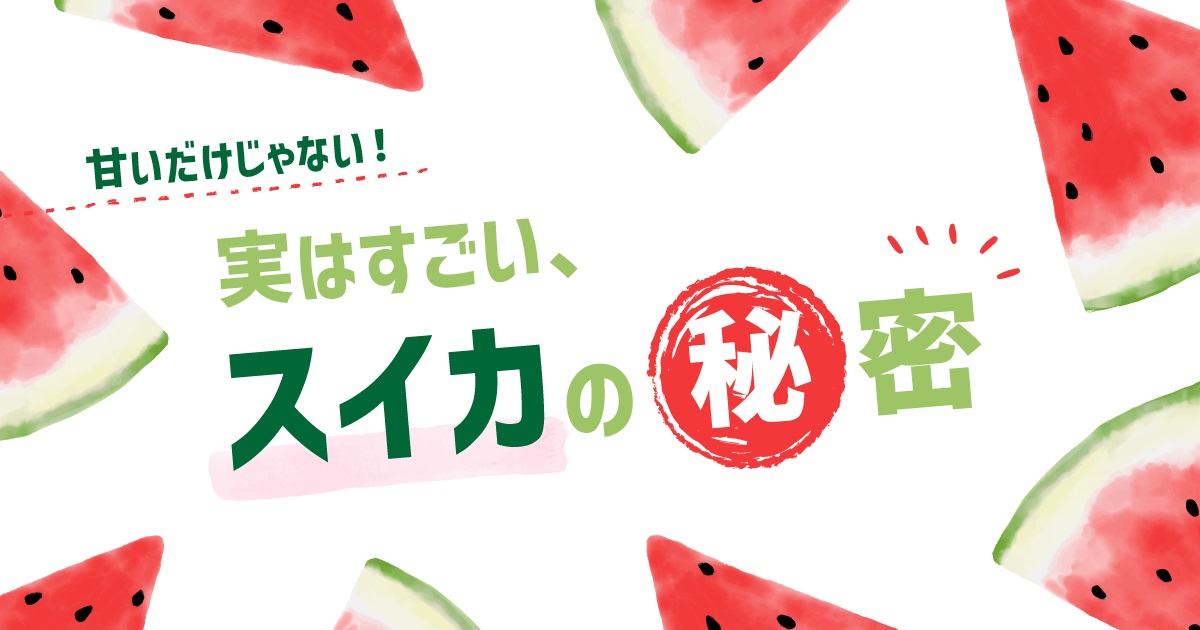 Not Just Sweet! The secret of watermelon is actually amazing! 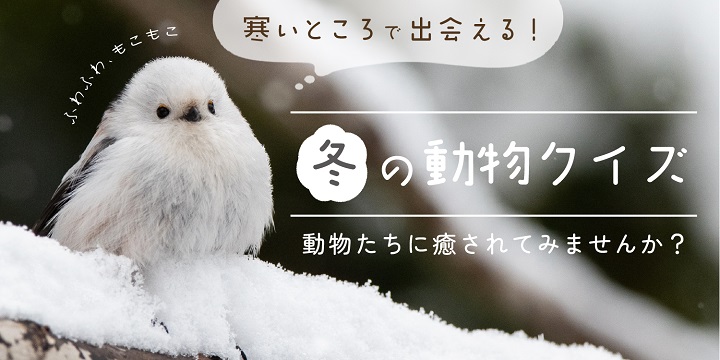 Fluffy and Fluffy] You can meet them in the cold place! Winter Animal Quiz 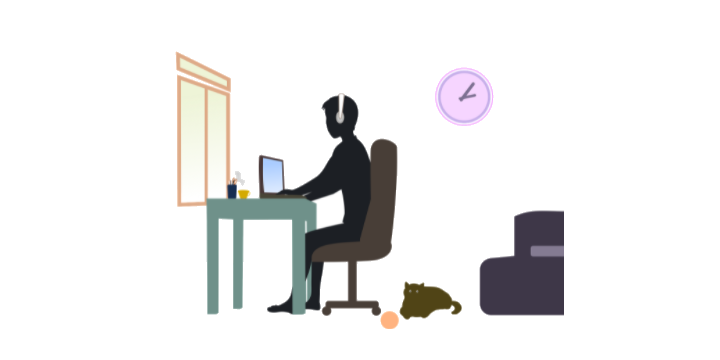 [Latest in 2021] How to conduct web-based tests and examinations easily online! 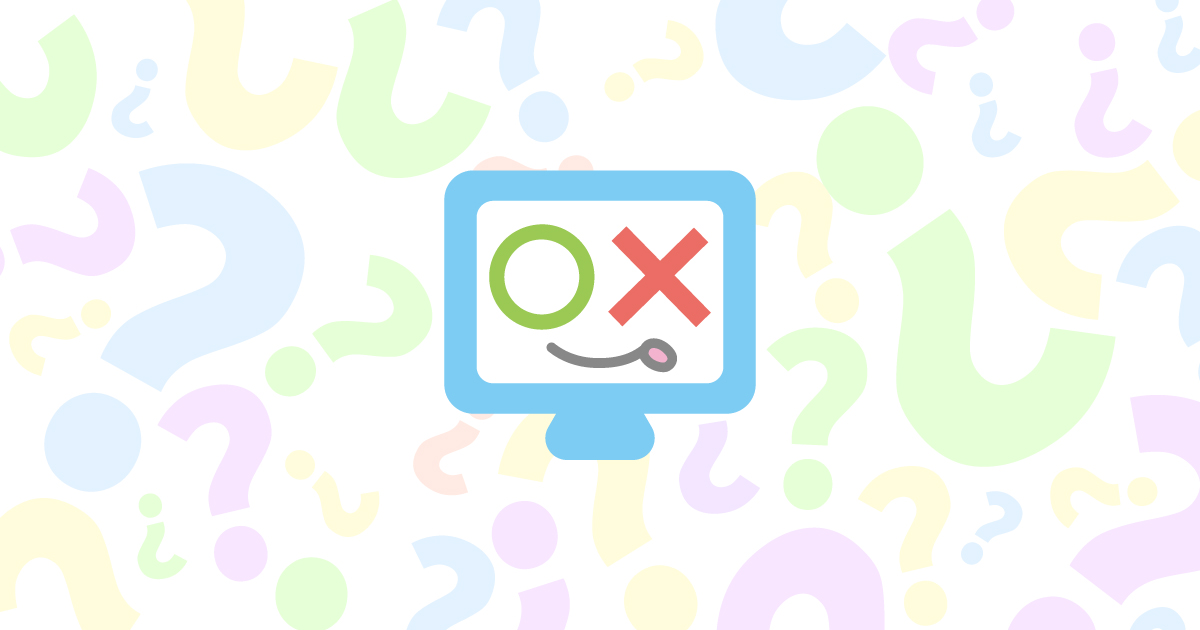 We have compiled a list of recommended articles for those who are new to e-learning.

We have compiled a list of recommended articles for those who are new to e-learning.