The ability to upload videos as teaching materials is now available from learningBOX.
It has become more convenient, but there are probably people who don't know how to make videos in the first place.
You can just take a video on your phone and upload it, but the camera shake ......
I want to include commentary, but I don't want to show my face or include my voice.
I think there are many things.

The first one is how to shoot.
In this article, we'll show you how to take a picture of the screen on your computer.

I'll explain the above three.

When you click this red button in the center, you will be instructed to specify the area where you want to take a picture. If it is the whole screen, click it as it is. If it is a part of the screen, drag it to specify the range.

When you finish shooting, save the image as. This is the end of the shooting.

Next time we will edit the video we shot. 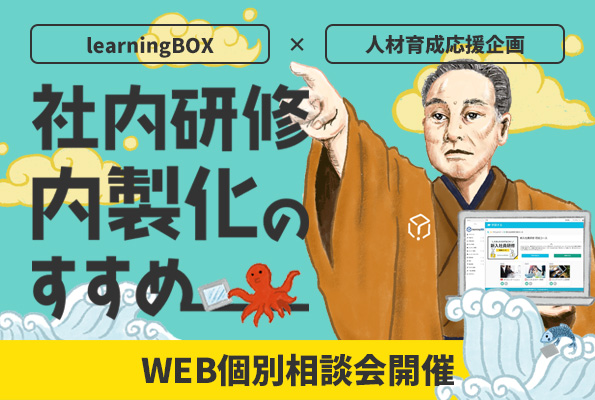 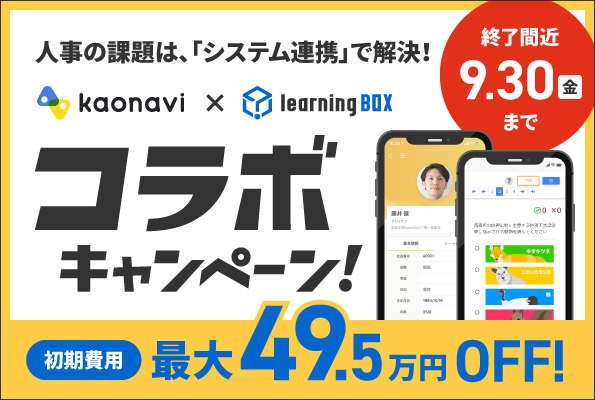